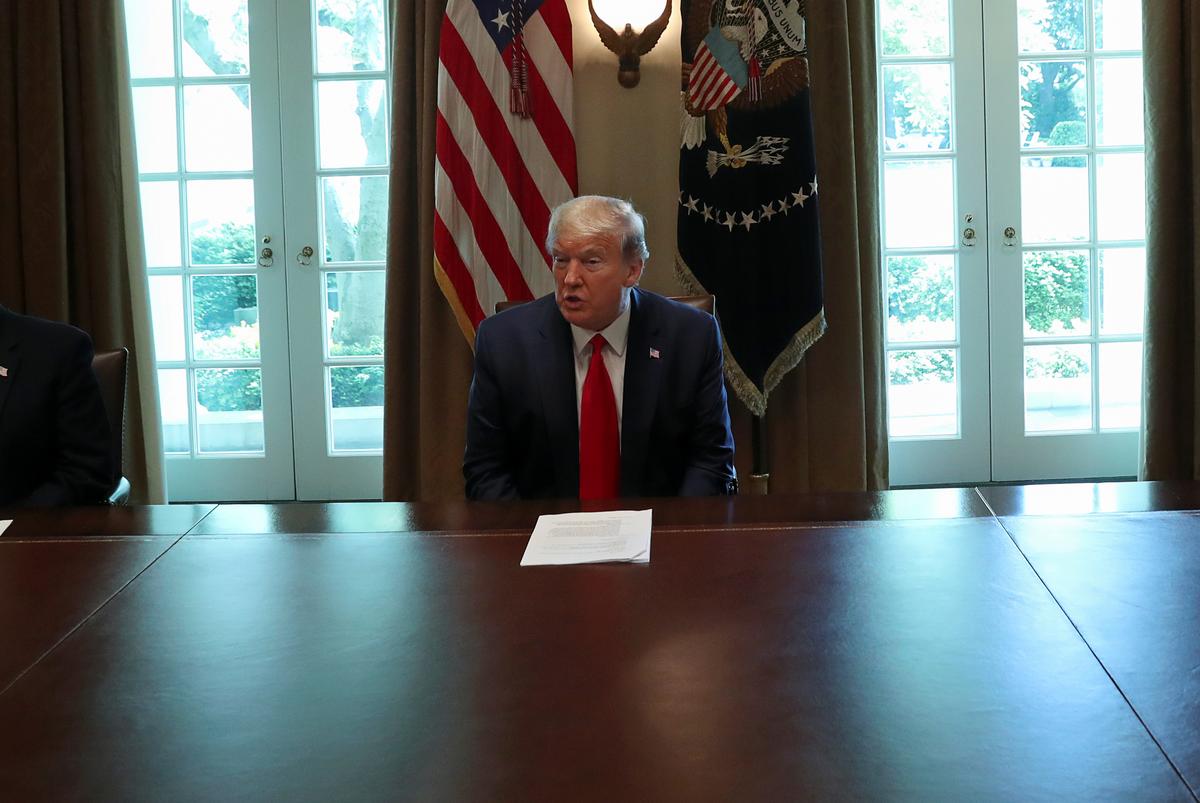 WASHINGTON/NEW YORK (Reuters) – President Donald Trump’s May 1 target for restarting the economy is “overly optimistic,” his top infectious disease adviser said on Tuesday, after a battle erupted between Trump and state governors over who has the power to lift restrictions aimed at curbing the coronavirus pandemic.

Anthony Fauci, head of the National Institute of Allergy and Infectious Diseases, said public health officials must be able to test for the virus quickly, isolate new cases and track down new infections before social-distancing restrictions can be eased.

Trump’s administration has recommended stay-at-home guidelines through the end of April, and the president has floated May 1 as a possible date to start reopening some areas.

That date may be “a bit overly optimistic,” Fauci, who has become a trusted national figure during the pandemic, said in an interview with the Associated Press.

“We have to have something in place that is efficient and that we can rely on, and we’re not there yet,” Fauci added.

Fauci, who frequently appears with Trump at White House coronavirus briefings, has previously contradicted Trump on issues including an unproven treatment touted by the president. Trump on Sunday reposted on Twitter a call by a conservative political figure calling for Fauci’s firing but the president later denied plans to dismiss his adviser.

Trump, a Republican running for re-election on Nov. 3, lashed out at Democratic state governors, suggesting they were “mutineers” after New York’s Andrew Cuomo said he would refuse any order by the president to reopen the economy too soon.

“If he ordered me to reopen in a way that would endanger the public health of the people of my state, I wouldn’t do it,” Cuomo told CNN early in the day, referring to Trump.

At a news conference later, Cuomo said Trump was “clearly spoiling for a fight on this issue” and that he did not want a partisan battle, but added, “We don’t have a king in this country, we have a Constitution and we elect the president.”

The coronavirus restrictions have crippled the U.S. economy, with businesses forced to close and million of Americans becoming unemployed, in a development that could hurt Trump’s re-election prospects.

Offering an expansive assessment of the powers of the presidency, Trump on Monday asserted he has “total” authority to decide on reopening the economy even though he earlier had deferred to the governors in putting social-distancing orders in place.

Cuomo, a Democrat whose state has been the epicenter of the U.S. outbreak, and governors of six other northeastern states have announced plans to formulate a regional plan to gradually lift restrictions. On the Pacific Coast, the governors of California, Oregon and Washington state announced a similar regional approach.

‘MUTINY ON THE BOUNTY’

Trump, whose attacks on Democrats appeal to his conservative political base, posted tweets attacking Cuomo individually and Democratic governors in general.

“Tell the Democrat Governors that ‘Mutiny On The Bounty’ was one of my all time favorite movies,” the Trump wrote on Twitter on Tuesday, referring to a classic film about a rebellion against the commanding officer of a British naval vessel in the late 18th century.

“A good old fashioned mutiny every now and then is an exciting and invigorating thing to watch, especially when the mutineers need so much from the Captain. Too easy!” Trump wrote.

Trump rejected the idea that governors should determine when and how to reopen state economies, insisting “the president of the United States calls the shots.”

“The governors know that,” Trump told a Monday briefing.

But governors were moving forward with their planning. Oregon Governor Kate Brown, a Democrat, on Tuesday offered her own framework for eventually restarting public life and business in the state.

Some Republicans, including the governors of Ohio, Maryland and New Hampshire, also said states have the right to decide when and how to reopen.

The political posturing coincided with fresh signs the pandemic has been slowing in New York and other early hot spots even as the death toll mounts.

New York hospitalizations have fallen for the first time since the pandemic’s onset, Cuomo said, adding, “We think we are at the apex on the plateau.”

Cuomo said 778 New Yorkers died in the past day, up from 671 a day earlier that had marked the lowest daily toll since April 5. A total of 10,834 New Yorkers have died due to COVID-19.

David Reich, president of New York’s Mount Sinai Hospital, said even if hospital admissions there had leveled off, it still remains an extraordinary time of strain for staff and resources.

“The plateau is not a very comfortable place to live,” Reich said in a telephone interview. “So I don’t think people should be celebrating prematurely.” California to get more than 200 million masks a month in coronavirus fight, Gov. Newsom says 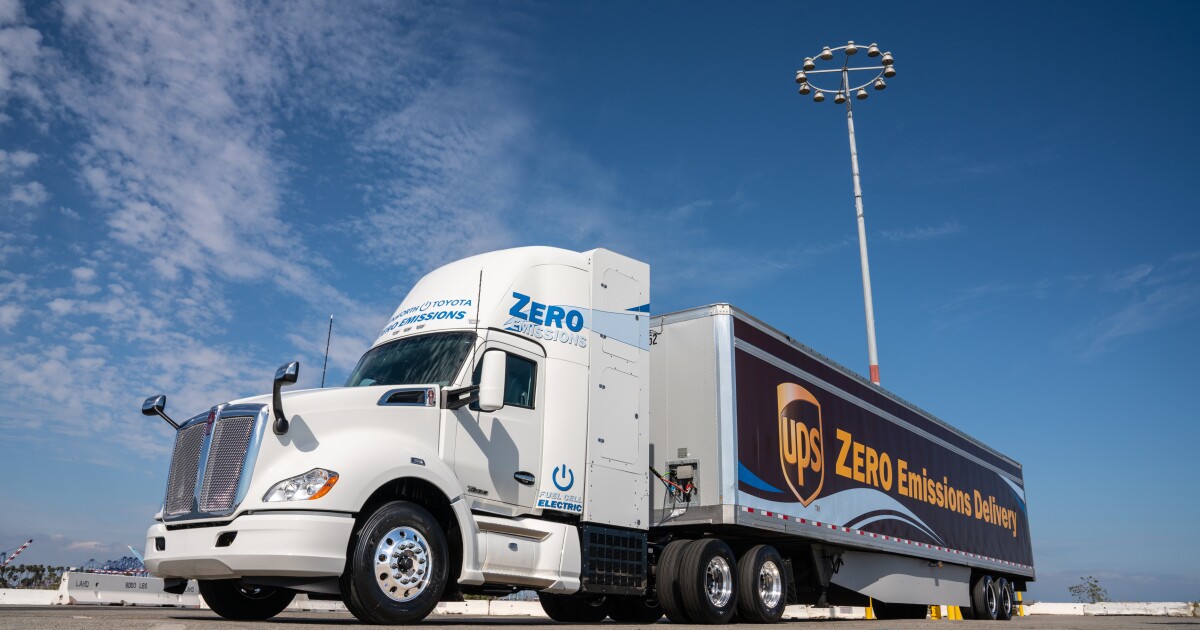