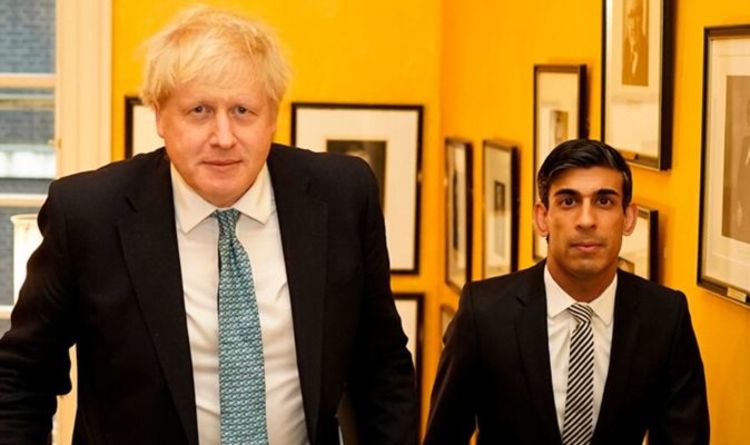 The MP further suggested the highly-regarded Chancellor tipped to replace the Prime Minister in Number 10 sooner than expected. Mr Johnson and Mr Sunak are increasingly divided on the subject of China, with the former keen to take a tougher stance with Beijing, and the latter wary of putting up an “economic wall”, fearing such a move would slow the UK’s coronavirus recovery, the MP claimed.

The Tory MP added: “The sense among my colleagues is that Rishi is allowing more cracks to grow between him and Boris.”

Mr Sunak’s standing within the party remains, and he is consistently one of the favourites to by Britain’s next Prime Minister among bookmakers.

The MP suggested that “Rishi’s time could come sooner than expected.”

The divisions were laid bare during a meeting of the National Security Council on Tuesday at which Mr Johnson outlined plans for a reset of relations with Beijing which would limit the UK’s economic dependence on the superpower.

However, Mr Sunak is understood to have raised concerns about the approach, and he and Business Secretary Alok Sharma made “a forthright case” for Chinese investment in industries such as steel and nuclear power.

On the other side, Foreign Secretary Dominic Raab, Home Secretary Priti Patel and Defence Secretary Ben Wallace backed the idea of taking a much tougher line on China.

Millonaire Mr Sunak, 39, has enjoyed a meteoric rise since he was elected as Tory MP for Richmond in Yorkshire in 2015.

A backer of the Leave campaign a year later, he was appointed Parliamentary Under-Secretary for Local Government by then-Prime Minister Theresa May in January 2018.

He backed Mr Johnson for the Tory leadership and was appointed Chief Secretary to the Treasury in July 2019, during which time he served under then-Chancellor Sajid Javid.

However, in February, following Mr Javid’s shock resignation, he replaced him in Number 11.

His first budget took place on March 11, and included an announcement of £30billion additional spending, with £12billion specifically allocated to mitigating the impact of the coronavirus pandemic.

Days later, he announced an extra £330 billion in emergency support for businesses, plus the furlough scheme for employees to prevent massive job losses.

When Mr Johnson contracted COVID-19 in April, a Number 10 spokesman confirmed Mr Sunak would have been next in line had Mr Raab also become incapacitated.

The spokesman said: “There is an established order of precedence.

“The Prime Minister has appointed the Foreign Secretary as his First Secretary of State.

“In line with the order of precedence, the Chancellor would follow from the Foreign Secretary.”

Express.co.uk has contacted Number 10 to ask about claims of a split between Mr Johnson and Mr Sunak. 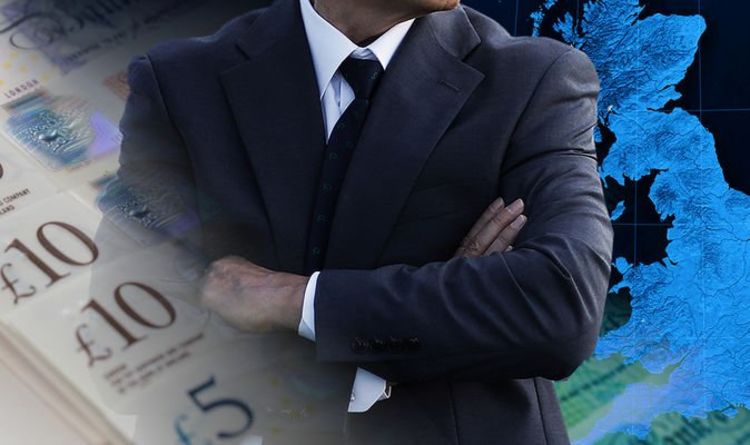