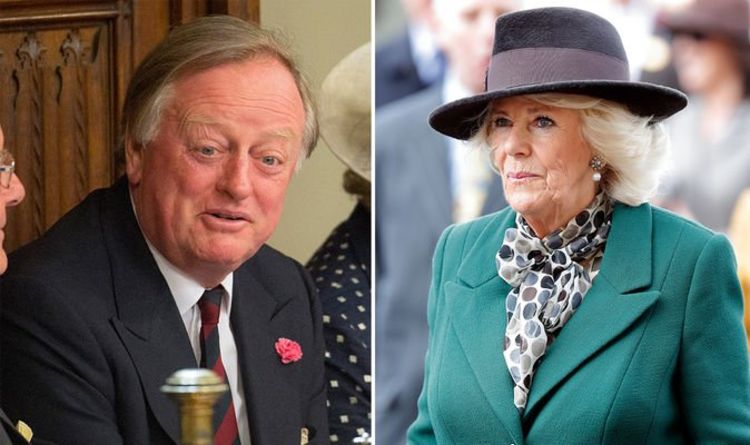 Camilla and Charles’ relationship has become famous over the years. They began their romance in the early Seventies after meeting at a polo match in Windsor. Camilla was on a break from her on-again-off-again lover Andrew Parker Bowles — who had just started seeing Charles’ sister Princess Anne — at the time, and so Camilla started dating the heir to the throne.

However, their fling was cut short when Charles was called away to train with the Royal Navy — in his absence, Camilla wed Mr Parker Bowles in 1973.

According to an article in The New York Post, a former boarding school classmate of Camilla’s had a theory as to why she wanted to marry Mr Parker Bowles.

Actress Lynn Redgrave told the royal author Christopher Andersen in 2016, that “landing a rich husband was the top of the agenda” for Camilla.

Ms Redgrave, who was a few years above Camilla at school, added: “Camilla….wanted to have fun.

“But, she also wanted to marry well because, in her mind, that would be the most fun of all.”

Mr Andersen added: “It was Camilla’s boisterous sense of humour and utter lack of self-consciousness that made her a favourite of both sexes — but especially the boys.”

However, Ms Redgrave did claim that if “she’d been very beautiful, I imagine it would have been a different story”.

However, when probed about her own wedding plans, Camilla retorted: “I’m holding out for a king.”

Indeed even after Camilla was married and Charles chose Lady Diana Spencer as his bride, the two did not cease their relationship.

Charles later maintained that he only resumed his relationship with Camilla in 1986 — five years after he married Diana.

The Parker Bowles’ divorced in 1995, while the Prince and Princess of Wales finalised their separation in 1996.

After Diana’s tragic death in 1997, the two kept their relationship relatively low-key as the public disliked Camilla for playing a key part in the royal split.

Over the years, they gradually became more public with their romance, as the Queen slowly accepted that Charles was determined to keep Camilla in his life.

They finally wed in 2005 in a civil ceremony in Windsor.

They received a royal blessing on the same day, and the Queen showed her approval of the pair by holding a reception for them in Windsor Castle. 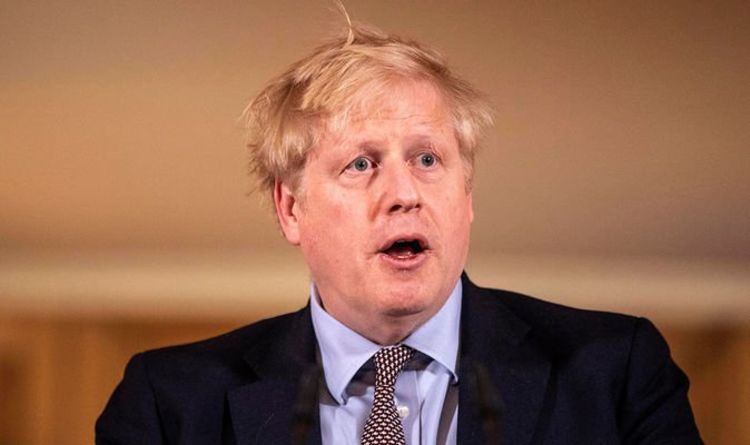 Revealed: The dramatic moments that led to Boris Johnson’s hospitalisation for COVID-19