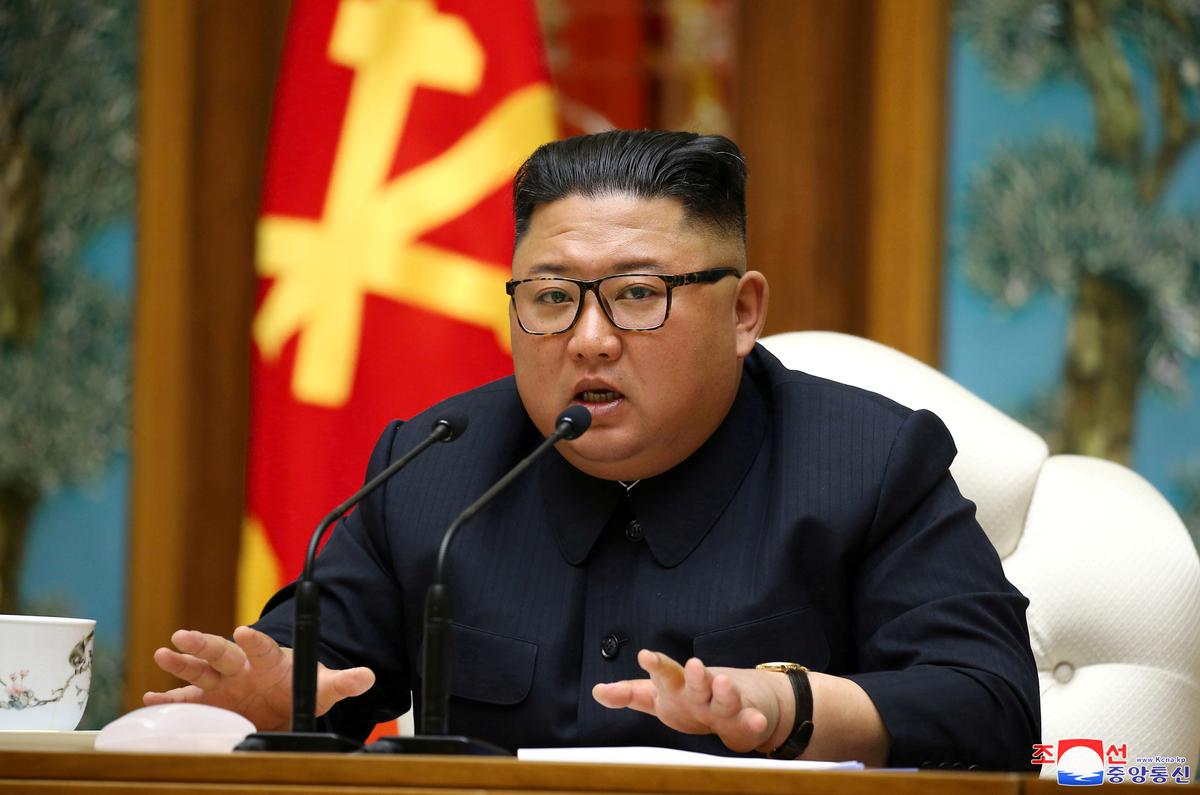 North Korean leader Kim Jong Un speaks as he takes part in a meeting of the Political Bureau of the Central Committee of the Workers’ Party of Korea (WPK) in this image released by North Korea’s Korean Central News Agency (KCNA) on April 11, 2020. KCNA/via REUTERS

SEOUL (Reuters) – North Korea called for more strict and thorough countermeasures to ensure the safety of its citizens from the fast spreading coronavirus pandemic at a political bureau meeting of the ruling party’s central committee, which was presided over by its leader Kim Jong Un, state media reported on Sunday.

The Korean Central News Agency said the widespread virus has created obstacles to the country’s effort in its economic construction, though added the country “has been maintaining (a) very stable anti-epidemic situation” thanks to its “strict top-class emergency anti-epidemic measures … consistency and compulsoriness in the nationwide protective measures.”

In a meeting of the Political Bureau of the Central Committee of the Workers’ Party of Korea on Saturday, a joint resolution was adopted to take “more thorough state measures for protecting life and safety of (its) people from the great worldwide epidemic disease.”

It also included goals of “continuously intensifying the nationwide emergency anti-epidemic services and pushing ahead with the economic construction, increasing national defence capability and stabilizing the people’s livelihood this year,” KCNA said.

The report also said Kim Yo Jong, Kim Jong Un’s sister and senior government official, was elected as an alternate member of the Political Bureau of the Central Committee of the ruling party.

Meanwhile, a separate KCNA report said on Sunday that Kim Jong Un oversaw a drill of its pursuit assault aircrafts.

Kim expressed great satisfaction with the drill but raised “important tasks for further enhancing the combat efficiency,” the report said. 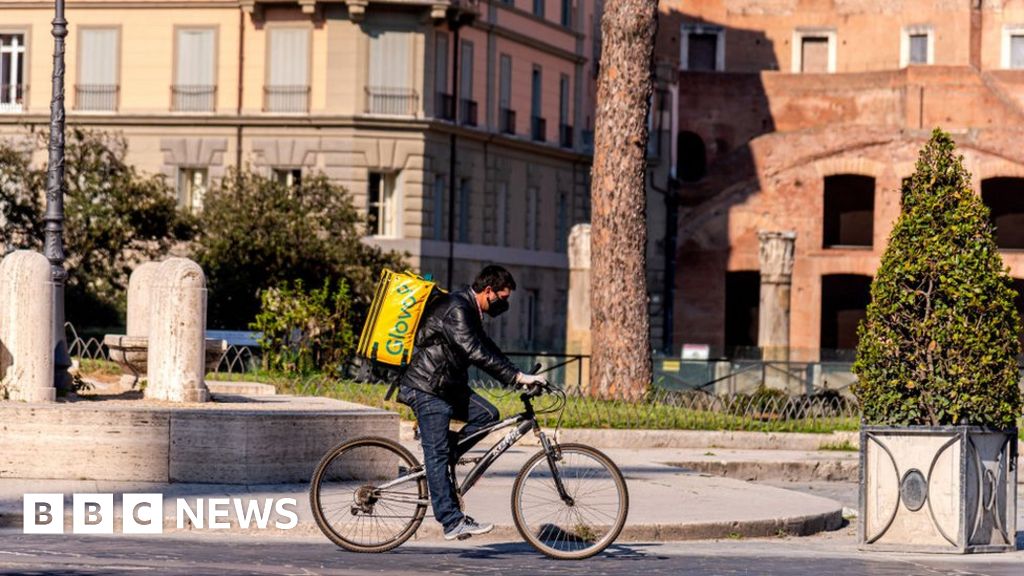 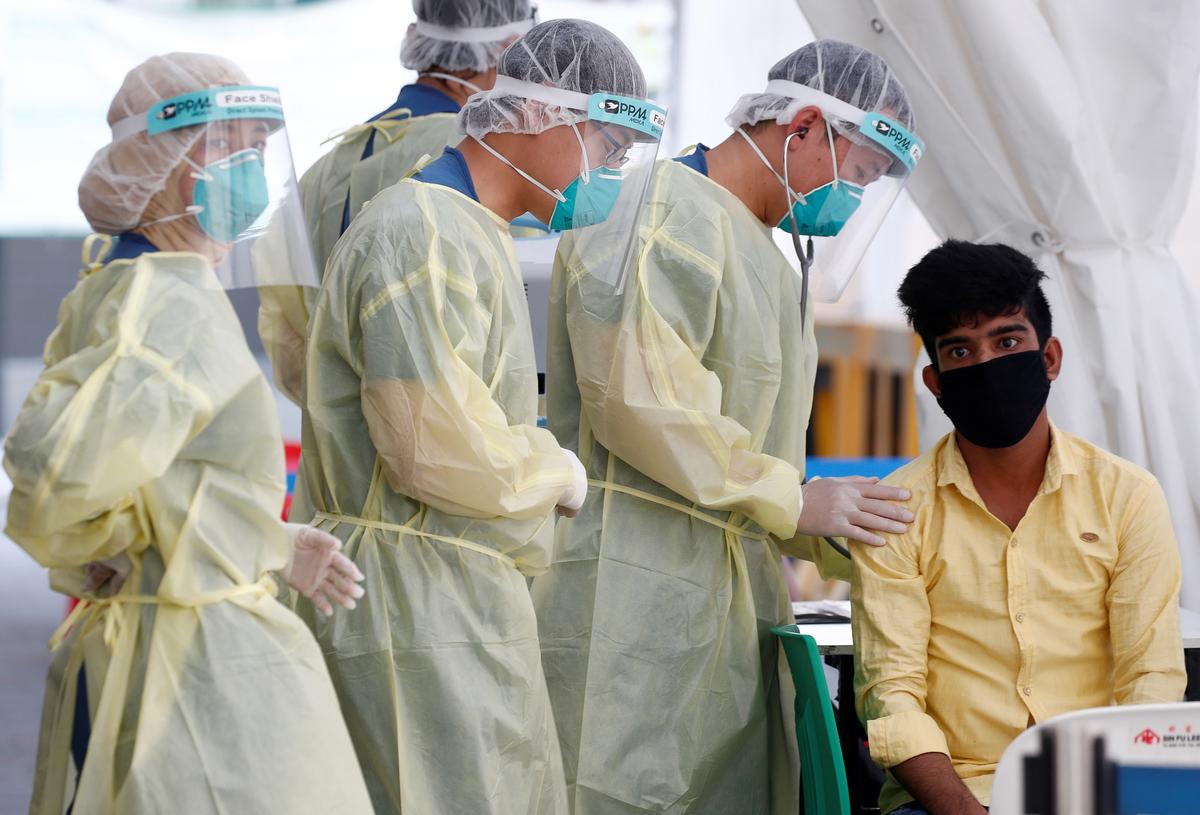