The Noida-Delhi border will remain sealed except for movement of people associated with exempted services, the Gautam Buddh Nagar administration said on Wednesday in new guidelines issued for the lockdown that has been extended till May 31.

“More details and directives for movement between Noida and Delhi have been sought from the Uttar Pradesh government and till then the status quo shall be in place,” the guidelines stated.

The central government had on May 18 announced extension of the lockdown across the country till May 31 with the objective of breaking the chain of transmission of coronavirus.

The countrywide lockdown came into force on March 25 and restricted people’s outdoor movements and activities, with the government urging the public to avoid venturing out unnecessarily due to the pandemic.

Now, the administration has allowed re-opening of parks, printing press, dry cleaners while restaurants and sweet shops have been permitted only home delivery or take away.

Owners of all shops that will open in the district will have to ensure that employees wear face masks and gloves and that there is availability of sanitizers so that customers do not get infected.

“Shop owners will not sell any product to any customer who comes without a face mask,” the guidelines stated.

All shops in rural areas (except in villages notified by the local authorities) and those outside containment zones can open but will have to ensure social distancing, it said.

Weekly “mandis” will not be allowed in urban areas but can be held in rural areas but should ensure social distancing, it added.

Shops will be closed at a time that allows workers and owners to return to their homes by 7 pm. No shops except those selling essential items like medicines would be allowed to stay open after 7 pm, the guidelines stated.

Those trading in pharmaceuticals, nurses, paramedical staff, sanitation workers and ambulances whether from Uttar Pradesh or outside will be allowed movement without any prohibition.

Metro rail services, all educational institutions, cinema halls, shopping malls, bars, assembly halls and others spaces like these will continue to remain closed till May 31, the administration said.

Stadiums and sports complexes can re-open but no spectators will be allowed there, while all sorts of cultural, political, religious, educational or any similar congregations are completely banned, it added.

“All religious places and places of worship will remain closed for the public. Religious processions will remain completely banned,” according to the guidelines.

Parks will open from 7 am to 10 am and then 4 pm to 7 pm. People coming to parks should cover their faces with masks and adhere to social distancing rules. Benches in the parks will be regularly sanitised by officials concerned, it said.

On movement of vehicles, the administration said two people would be allowed on a two-wheeler in case one of them is a female but wearing a helmet will be mandatory for both.

On a three-wheeler, two people besides a driver will be allowed and all of them have to cover their faces with masks, it added. 66,000 lockdown violators booked since day one 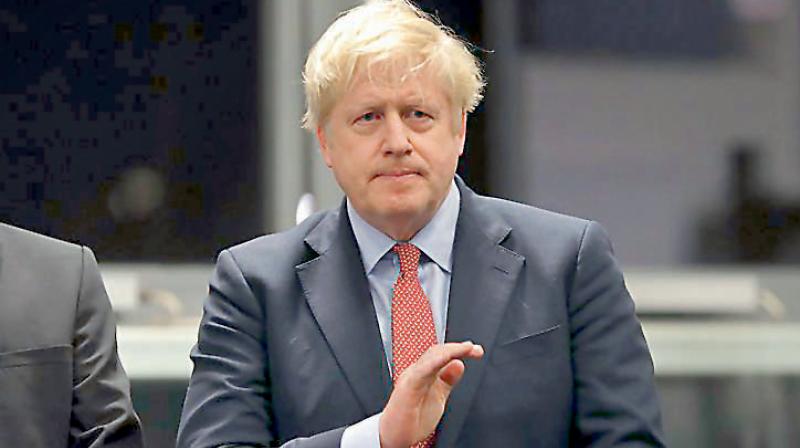