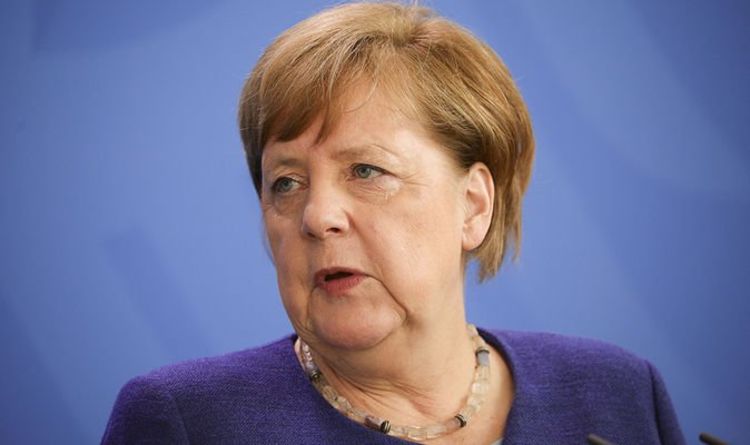 Germany’s own Health Minister has refused to clearly endorse the EU plan from his own party leader Angela Merkel, amid growing criticism directed at the German Chancellor. France and Germany made a groundbreaking proposal this week, as Emmanuel Macron and Angela Merkel unveiled a £448billion European recovery fund. The proposal was an attempt to break the impasse threatening the European Commission, which is stuck between poorer southern states hit hardest by the virus, like Italy and Spain, and wealthy northern states that reject collective debt.

In a major concession, Mrs Merkel, who had previously rejected the idea of nations sharing debt, said the European Commission should raise money for the fund by borrowing on the markets, which would be repaid gradually from the EU’s overall budget.

Urban said: “The Chancellor has made a pretty big decision in regard to the finance package for hard-hit countries.

“She crossed a line that German politicians have never wanted to cross before – the EU issuing its own debt. Are you comfortable with that as a senior member of her CDU party?”

Mr Spahn refused to explicitly back the plan, responding: “These are times that call for European solidarity. We need to help each other recover economically and socially in this difficult time.

“That is where Germany wants to play a supportive role. It needs a broad consensus among member-states.”

He then admitted that there were “legitimate” concerns from inside Germany and other member-states including the Netherlands and Austria who have offered a counter-proposal to the plan.

Mr Spahn added: “We take the concerns of our Dutch and Austrian friends very seriously.”

“She openly agreed with the French that any money from this fund, allocated to a needy EU country, should be a grant, not a loan.

“Importantly, this means not increasing the debts of economies already weak before the pandemic.”

In response, the Netherlands, Austria, Denmark and Sweden – dubbed the EU’s “Frugal Four” – have rejected the plan, insisting on greater guarantees that countries getting aid will enact reforms and that any help should be in the form of loans not grants. 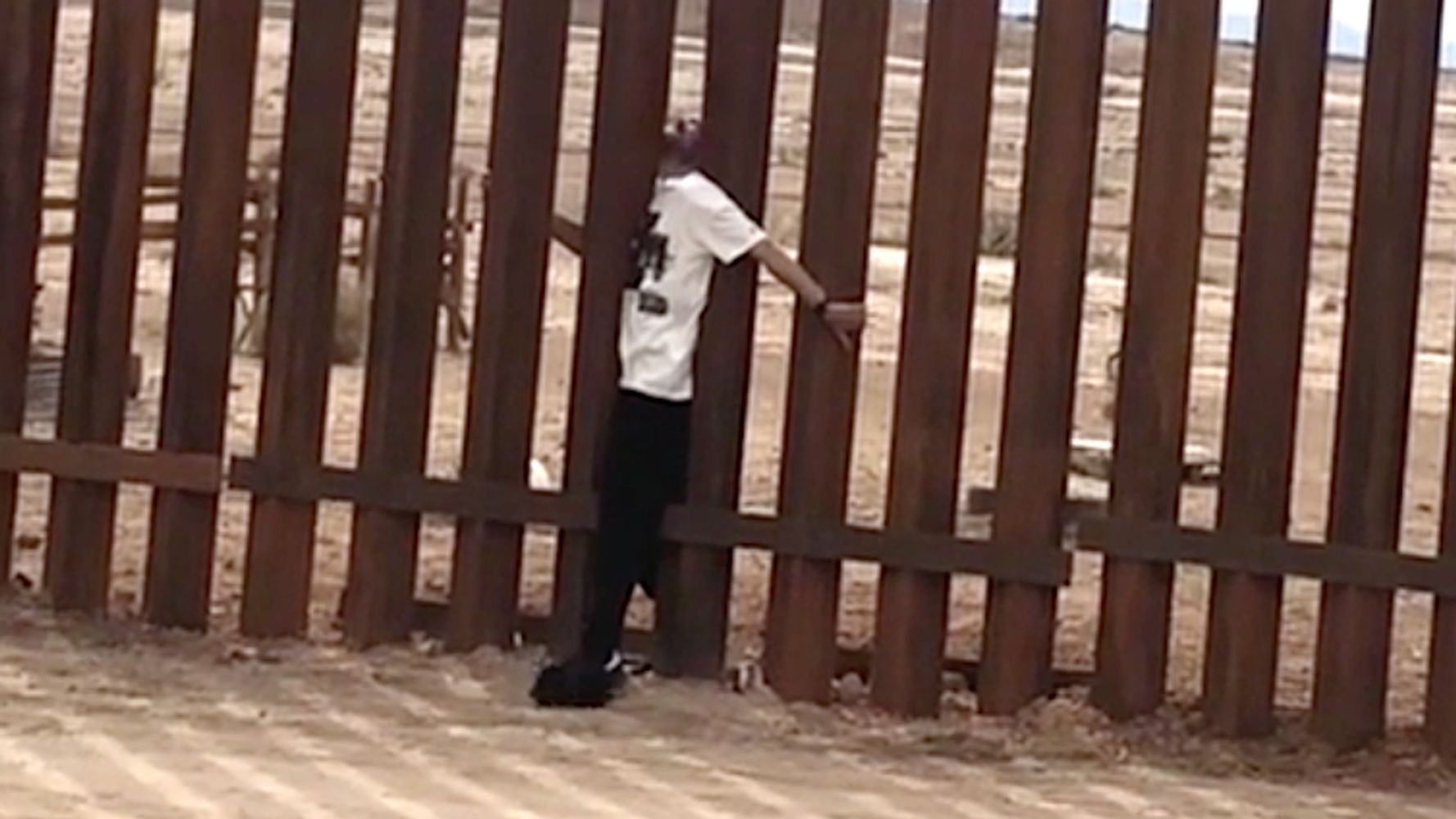 After Soleimani killing, Iran′s proxy war to impact Afghanistan and Pakistan | Asia| An in-depth look at news from across the continent | DW