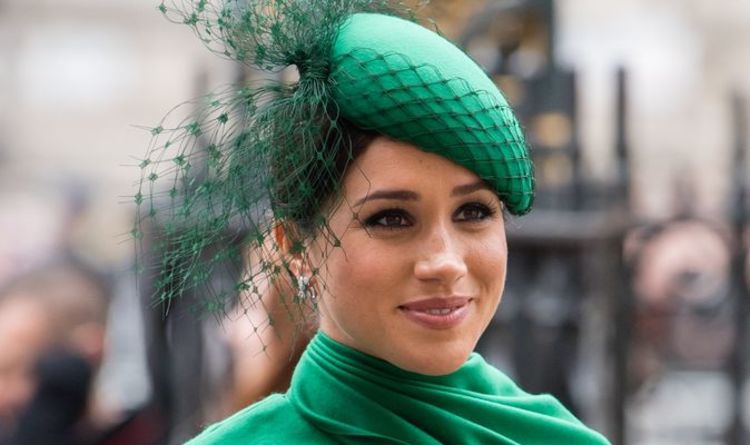 The Daily Star claims the Duchess of Sussex may have agreed to appear on a US TV network. The interview could see the Duchess discuss her and Prince Harry’s decision to step down as senior royals, as well as the process behind their departure as senior royals.

US TV mogul Oprah Winfrey is said to be a potential candidate to interview Meghan.

The move has been compared to Princess Diana’s 1995 interview with Martin Basher about her marriage to Prince Charles.

Meghan is in talks with several US TV networks about an exclusive interview, according to the reports.

The tell-all interview would be recorded out once the coronavirus lockdown is over.

It would also be broadcasted across the world, given the relevance of the subject on a global scale, not only for the countries involved in the Sussex’s move.

Meghan is reportedly “extremely serious” about trying to “win back the public” according to a source speaking to the Daily Star.

Prince Harry is also said to be giving “serious consideration” to the project.

Meghan is believed to be approving of cameras filming her home and her family life.

Showing the interior of her home would make the interview more intimate, a practice that is commonplace in US TV interviews.

“But now she’s very much her own boss and it has put her under pressure feeling that the public have lost their ‘love’ for her and Harry after they took the big step of going on their own.”

The news comes as the royal couple move to Los Angeles, Meghan’s hometown and where her mum, Doria Ragland, currently lives.

The move could potentially leave Prince Harry feeling like a “duck out of water” trying to build a new life in a different country according to a report.

Former Royal Editor Duncan Larcombe, author of Prince Harry : The Inside Story, told Closer magazine he could be seen as Meghan Markle’s “plus one” in Los Angeles.

Mr Larcombe said Prince Harry could be feeling “helpless” as he sees the Royal Family dealing with the coronavirus crisis.

He added the Duke may even find it hard to find a “suitable role” for himself as he “hasn’t had much work experience” other than “being in the army and charity work”.

Mr Larcombe noted: “Harry didn’t go to university and he hasn’t had much work experience other than being in the army and charity work.

“Being in Hollywood is likely to make him feel like a duck out of water, as it will be tricky for him to find a suitable role.

“I suspect he will be missing home more than ever and feeling a bit helpless.” 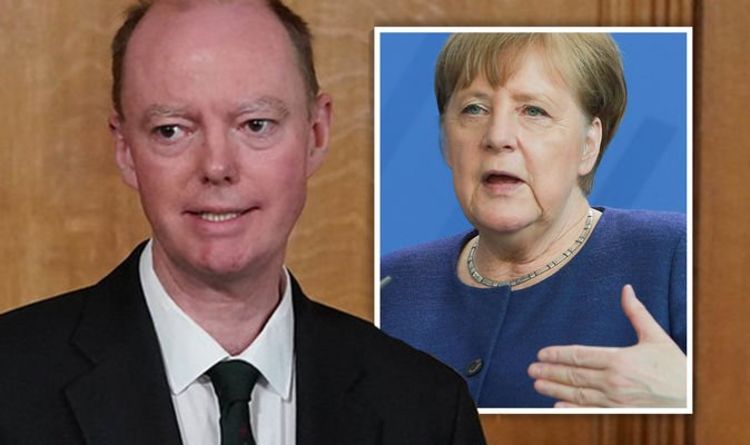