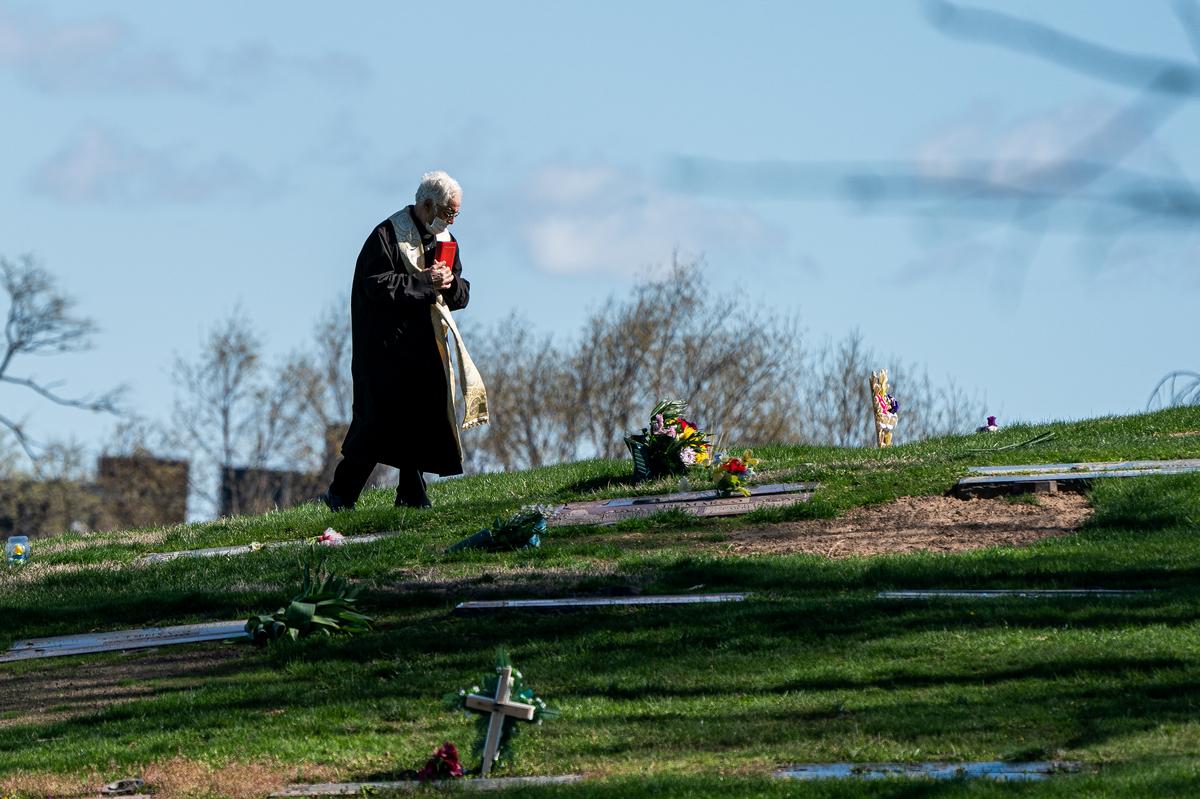 NEW YORK (Reuters) – The United States surpassed Italy on Saturday as the country with the highest reported coronavirus death toll, recording more than 20,000 deaths since the outbreak began, according to a Reuters tally.

The grim milestone was reached as President Donald Trump mulled over when the country, which has registered more than half a million infections, might begin to see a return to normality.

The United States has seen its highest death tolls to date in the epidemic with roughly 2,000 deaths a day reported for the last four days in a row, the largest number in and around New York City. Even that is viewed as understated, as New York is still figuring out how best to include a surge in deaths at home in its official statistics. (Graphic: tmsnrt.rs/2w7hX9T)

Public health experts have warned the U.S. death toll could reach 200,000 over the summer if unprecedented stay-at-home orders that have closed businesses and kept most Americans indoors are lifted when they expire at the end of the month.

Most of the curbs, however, including school closures and emergency orders keeping non-essential workers largely confined to home, flow from powers vested in state governors, not the president.

Nonetheless, Trump has said he wants life to return to normal as soon as possible and that the measures aimed at curbing the spread of the COVID-19 disease caused by the novel coronavirus carry their own economic and public-health cost.

Speaking by telephone with Fox News on Saturday evening, Trump said he would make a decision “reasonably soon,” based on the advice of “a lot of very smart people, a lot of professionals, doctors and business leaders.”

He said “instinct” would also play a role.

Trump’s trade adviser, Peter Navarro, told Fox News that “purist medical professionals” who took the position that the only way to minimize loss of life was to shut down the economy and society until the virus was “vanquished” were “half right.”

He said, “That will minimize the deaths from the virus directly,” but added that economic shocks also killed people, through higher depression and suicide rates and drug abuse.

“So that very tough decision this president is going to be making is to have to weigh the balance and figure out which path does more damage.”

In New York, the state’s governor and New York City’s mayor engaged in a fresh squabble over their efforts to combat the virus in what is now the global epicenter, in this instance over how long schools might stay closed.

The state was sometimes slower to impose social-distancing curbs than elsewhere, notably California, while New York’s two most powerful officials, both Democrats, sometimes disagreed over matters of jurisdiction and the best terminology for certain measures.

They have not appeared in public together since March 2.

On Saturday morning, Mayor Bill de Blasio declared that New York City’s public schools would no longer reopen on April 20 but stay closed for the rest of the academic year, saying it was “the right thing to do.”

New York Governor Andrew Cuomo, however, later used his widely watched daily news conference to dismiss the mayor’s edict as merely an “opinion,” and say he would make his own decision on school closures.

The current federal guidelines advocating widespread social-distancing measures run until April 30. Trump, who is seeking re-election in November, will then have to decide whether to extend them or start encouraging people to go back to work and a more normal way of life.

A pastor wearing a protective mask is seen at The Green-Wood Cemetery during the outbreak of the coronavirus disease (COVID-19) in the Brooklyn borough of New York City, New York, U.S., April 11, 2020. REUTERS/Jeenah Moon

Trump has said he will unveil a new advisory council, possibly on Tuesday, that will include some state governors and will focus on the process of reopening the economy.

The government has said the economy shed 701,000 jobs in March. That was the most job losses since the Great Recession and ended the longest employment boom in U.S. history from late 2010.

With more than 90% of the country under stay-at-home orders, the Christian calendar’s holiest weekend has mostly featured services livestreamed or broadcast to worshippers at home. With many churches already short of funds, untouched collection plates at a usually busy time of the year add pressure on their finances.

But there have been glimmers of hope.

Dr. Anthony Fauci, the government’s top infectious disease expert, and other health officials have pointed to falling rates of virus hospitalizations and admissions to intensive care units, particularly in New York state, as signs that social distancing measures are paying off.

The stay-at-home orders imposed in recent weeks across 42 states have taken a huge toll on commerce and raised questions over how long business closures and travel curbs can be sustained.

The Trump administration renewed talk of quickly reopening the economy after an influential university research model cut its U.S. mortality forecasts to 60,000 deaths by Aug. 4, down from at least 100,000, assuming social-distancing measures stay.

However, new government data shows a summer surge in infections if stay-at-home orders are lifted after only 30 days, according to projections first reported by the New York Times and confirmed by a Department of Homeland Security official.

A new outbreak was reported on Friday in San Francisco, where 68 residents and two staff of a homeless shelter tested positive, in one of the largest known infection clusters yet at such a facility anywhere in the country.

And 36 employees became infected with the virus at a beef production plant in Greeley, Colorado, meatpacking company JBS USA said. Two employees have died, said the union representing workers at the plant.

Coronavirus: Putting the spotlight on the global wildlife trade 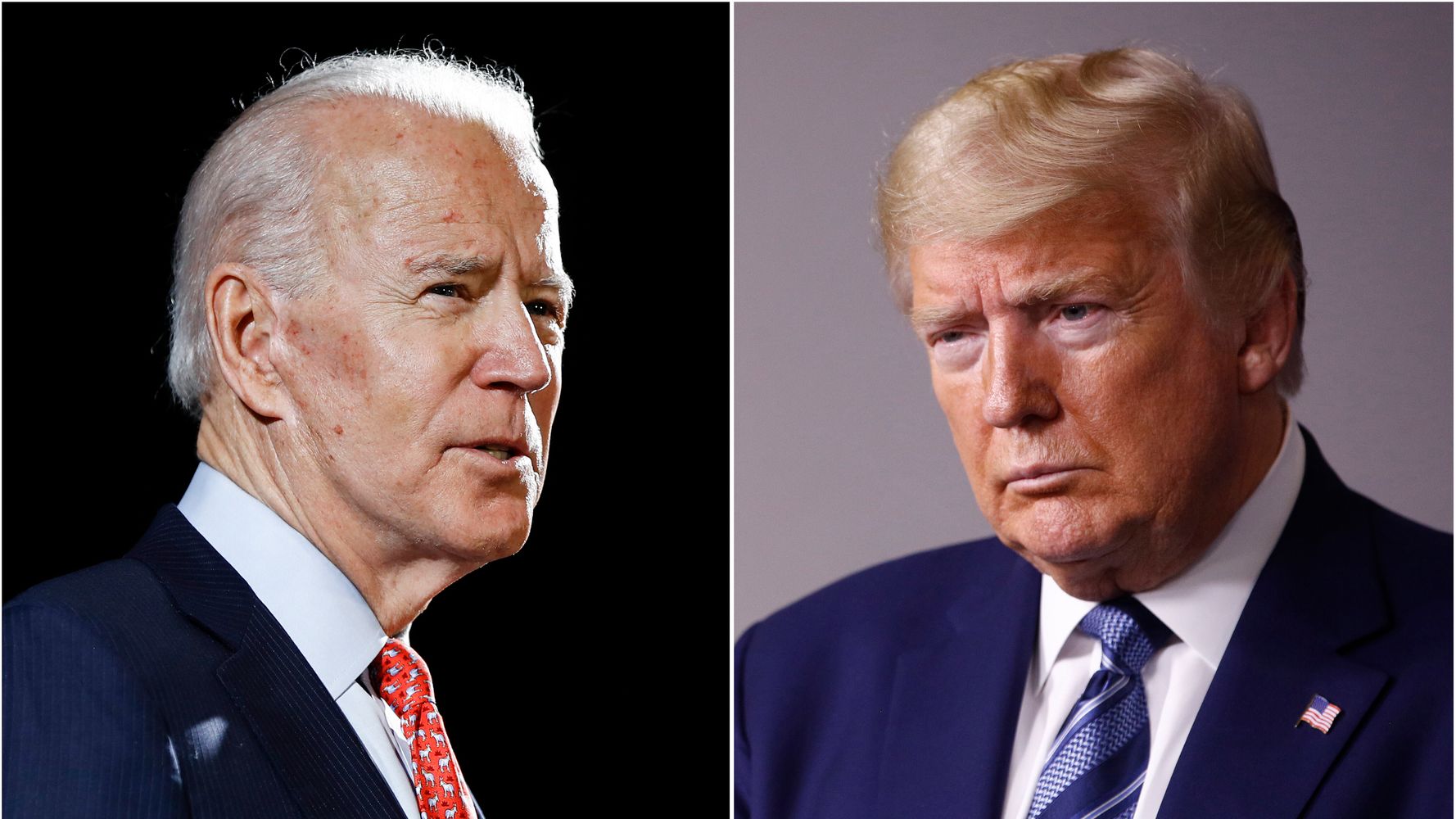