Easy henna designs are popular among those who are still new in this type of tattoo. Although it’s not exactly a tattoo, henna or mehndi is a paste that is made of dried henna leaves which are then placed in a cone-shaped tube and applied on for women and men.

Henna is used to improve the appearance of the body. It is drawn on shoulders, palms, hands, and legs. Numerous mehndi designs are available which include Pakistani, Arabic, Marwari, and Rajasthani among others.

Henna or Mehndi designs are very popular in many countries in Asia such as Pakistan, India, Sri-Lanka, and Bangladesh. Mehndi has been long-established and practiced in the subcontinent of India.

Mehndi designs are put on during Hindu weddings or festivals like Vat Purnima, Karva Chauth, Bhai Dooj, Teej, and Diwali. Also by Muslims on Eid-ul-Adha and Eid-ul-Fitr. The weddings in the subcontinent of India would be unfinished without the Mehndi ceremony.

We’ve got some Henna mehndi designs. 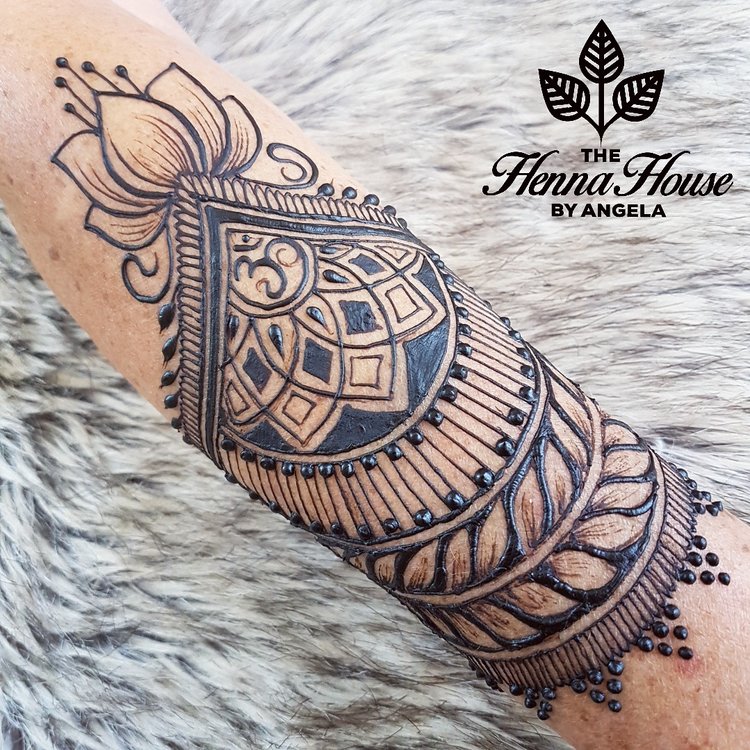 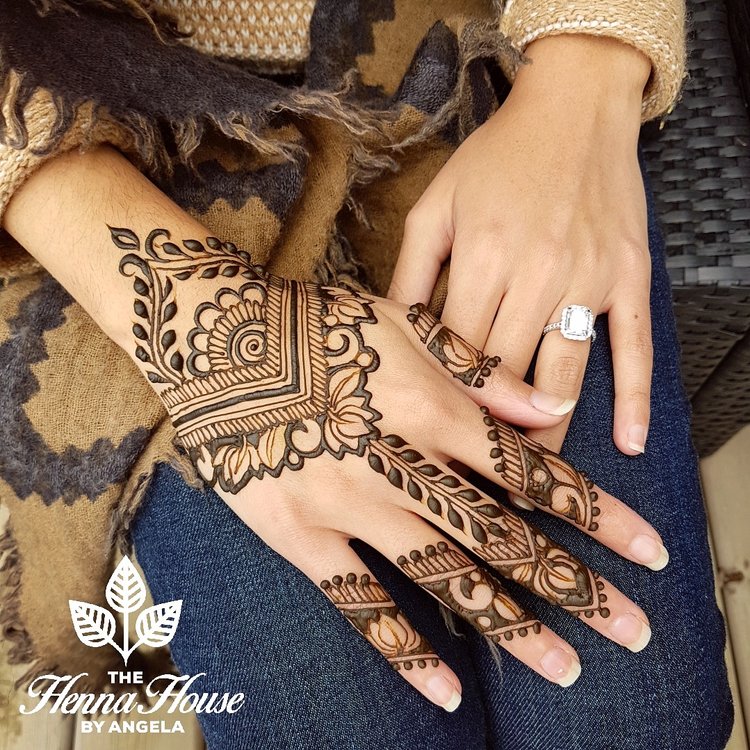 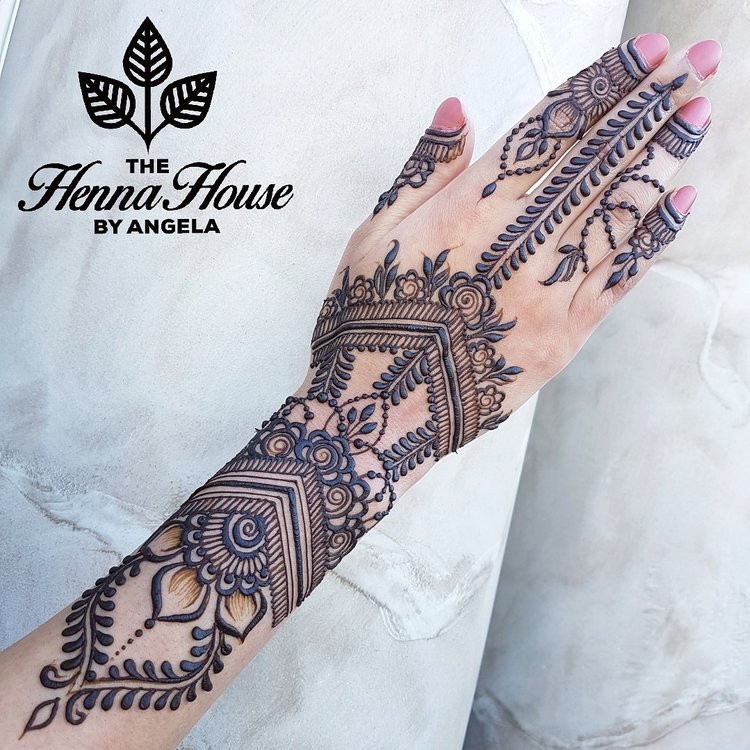