Dr. Anthony Fauci, Director of the National Institute of Allergy and Infectious Diseases and leading member of the White House coronavirus task force, made his first TV appearance in over two weeks on Thursday, assuring the public that we’d be seeing more of him in the future.

According to CNN senior media reporter Oliver Darcy, Fauci has not made an appearance on national TV since May 4, in which he appeared on “Cuomo Prime Time” to speak with host Chris Cuomo about his recovery from COVID-19.

On Thursday, Fauci appeared on CNN’s global town hall to answer questions about the coronavirus outbreak.

Host Anderson Cooper addressed Fauci’s extended media absence and said many people were eager for updates from him and other members of the coronavirus task force.

“There are certainly a lot of people who respect you and want to hear from you and Dr. [Deborah] Birx and other health professionals on a daily basis,” Cooper said.

“Why aren’t we hearing from the coronavirus task force on a daily basis anymore?” Cooper said, asking if Fauci or the National Institutes of Health could hold their own briefings on the virus. “I think there are a lot of Americans out there who really still want to hear from scientists every day.”

Fauci responded, saying the media would “probably be seeing a little bit more of me and my colleagues.”

“There was a period of time, there was a little lull in us being out there with the press, but I believe that’s going to change,” he said.

“We’ve been talking with the communications people, and they realize we need to get some of this information out, particularly some of the scientific issues, which I’m predominantly responsible for,” Fauci added.

“The task force as a whole … has been shifting somewhat, it’s looking at the reopening, the economic impact, so there’s more of an emphasis on that. But that’s not to a diminution of the scientific issues,” he added.

Fauci is considered to be one of the most trusted members of the White House coronavirus response by the US public and his absence from the public eye in recent weeks has been noted by observers.

Fauci went into “modified quarantine” on May 10 after announcing that he had “low risk” contact with a White House staffer who tested positive for COVID-19. Fauci addressed the Senate by video on May 13 and cautioned the country against reopening too quickly, which garnered a rebuke from some lawmakers and President Donald Trump, who accused him of wanting “to play all sides of the equation.”

Though he has not made a public TV appearance, Fauci gave comments to The Washington Post about Trump’s “Operation Warp Speed,” which is Trump’s plan to deliver a coronavirus vaccine in record time, and delivered a video message this week at a virtual med school graduation.

(This story has not been edited by Abhi-Khabar Tak staff and is auto-generated from a syndicated feed.) 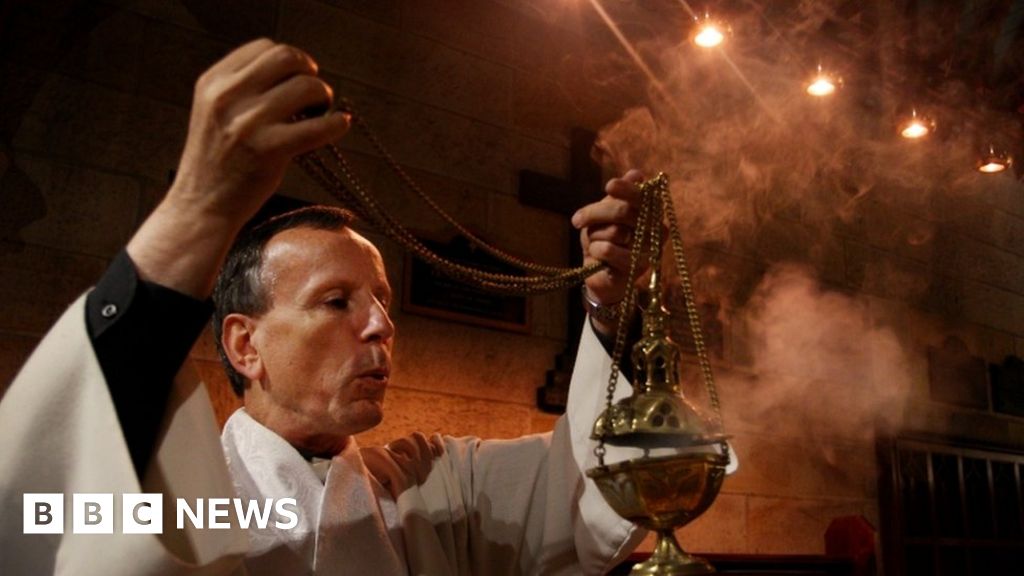 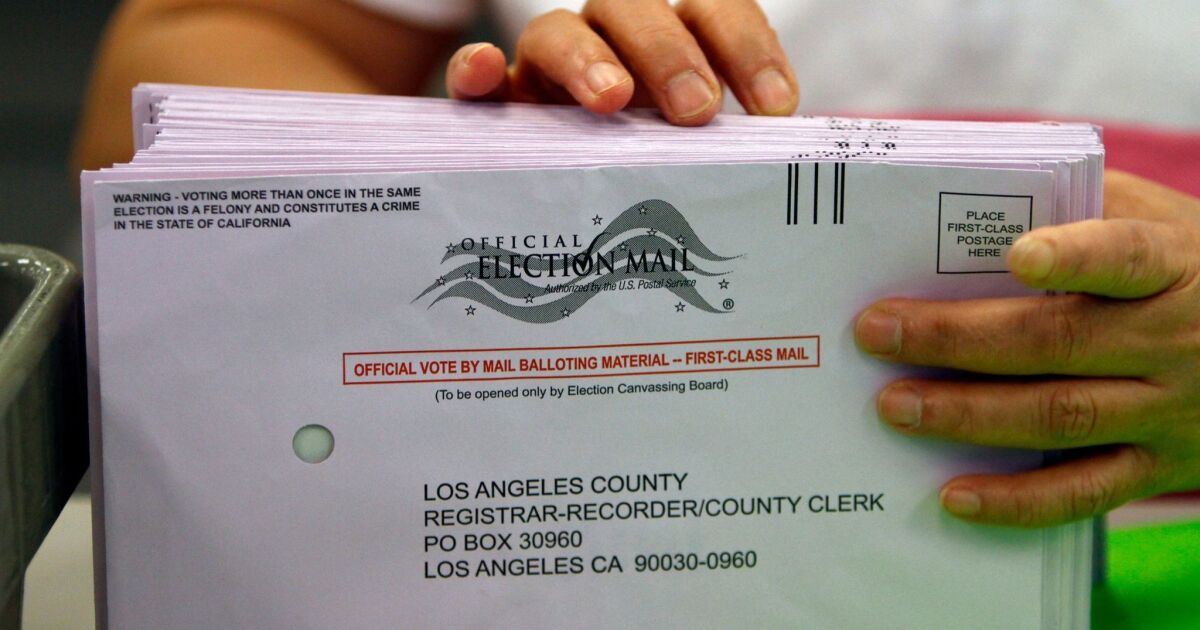 Another ‘new normal’ in California after coronavirus? All vote-by-mail elections